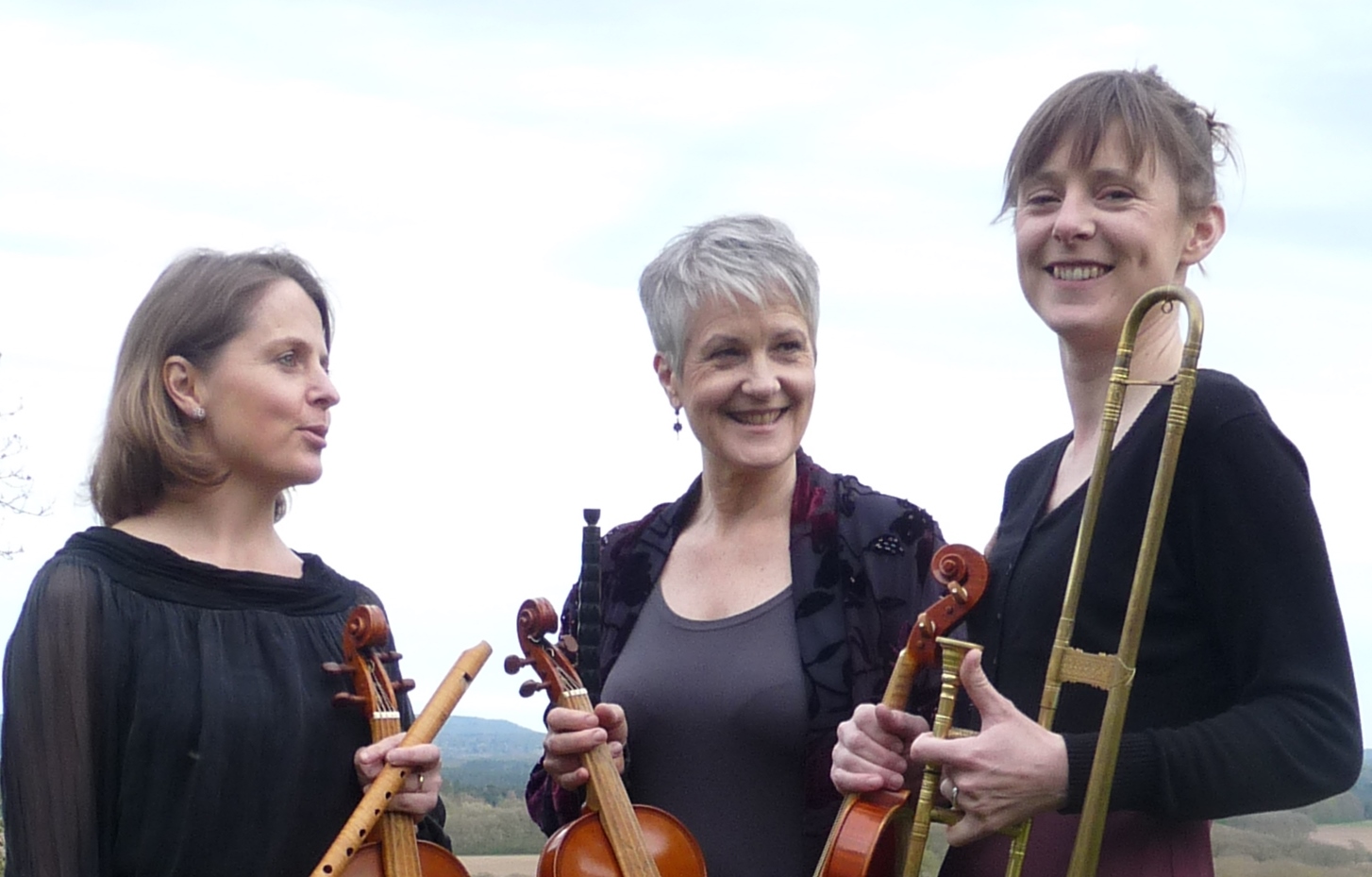 Canzona was formed in 1992 and comprises some of UK’s leading players of period instruments. Many of Canzona’s concerts are as a chamber group and the versatility of its director Theresa Caudle, who plays both the violin and cornett, creates the stimulus for a flexible line-up of early wind, brass and string instruments. They are often joined by a singer and have performed with many distinguished soloists including Philippa Hyde, James Bowman and Peter Harvey. The players of Canzona have a particular passion for 17th century music, but whatever they are playing, from Monteverdi to Mozart, they make every effort to play on appropriate instruments for the period.

Canzona is frequently expanded to orchestral proportions and has performed with many outstanding choirs including Polyphony and the Holst Singers. Canzona continues to have a long-standing association with several choirs including the Leith Hill Musical Festival, the Bristol Bach Choir, and the Chelmsford Cathedral Choirs, and the ensemble regularly performs many masterpieces of the baroque era including the Bach Passions and B Minor Mass; Handel’s Messiah and Israel in Egypt; Monteverdi’s Vespers and music by Purcell and de Lalande.

Canzona has made two highly-acclaimed recordings: Motets by André Campra on EtCetera, and Theresa Caudle and Canzona’s recording “Violino o Cornetto” of 17th century Italian sonatas for violin and cornett on Nimbus Alliance.